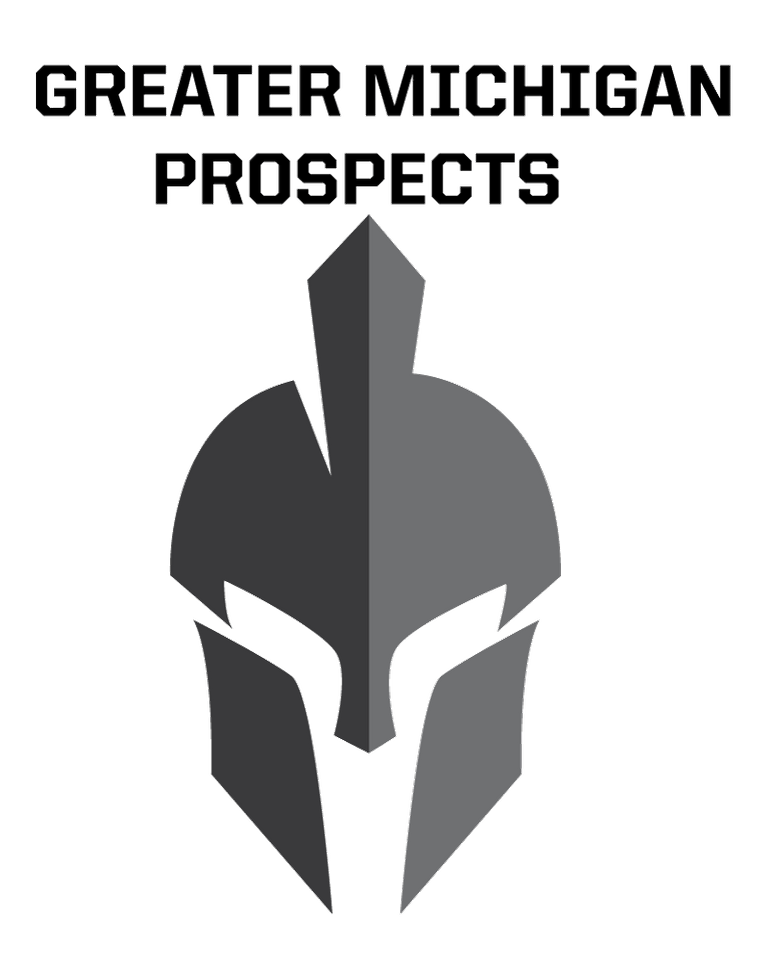 PROSPECT- [Pros-pekt] A person regarded as likely to succeed. An apparent probability of advancement, success, etc. Chance or opportunities for success. A potential or likely candidate.

Throughout my career I have been fortunately exposed to some of the best players, coaches, and training systems offered to young players today. 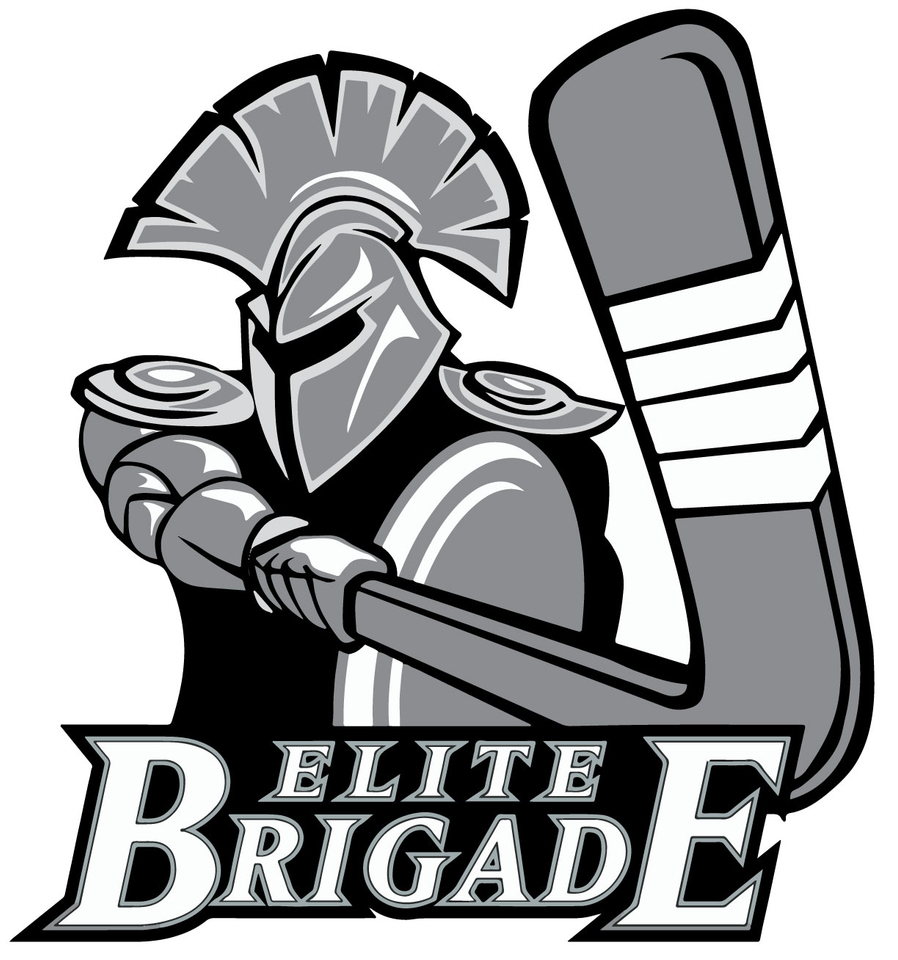 I am extremely passionate about coaching and the development of players.

Our goal is for every Greater Michigan Prospect student athlete to gain a step on the competition from one season to the next; due to quality Competition, efficient Skill Development, and career Guidance/ Exposure.