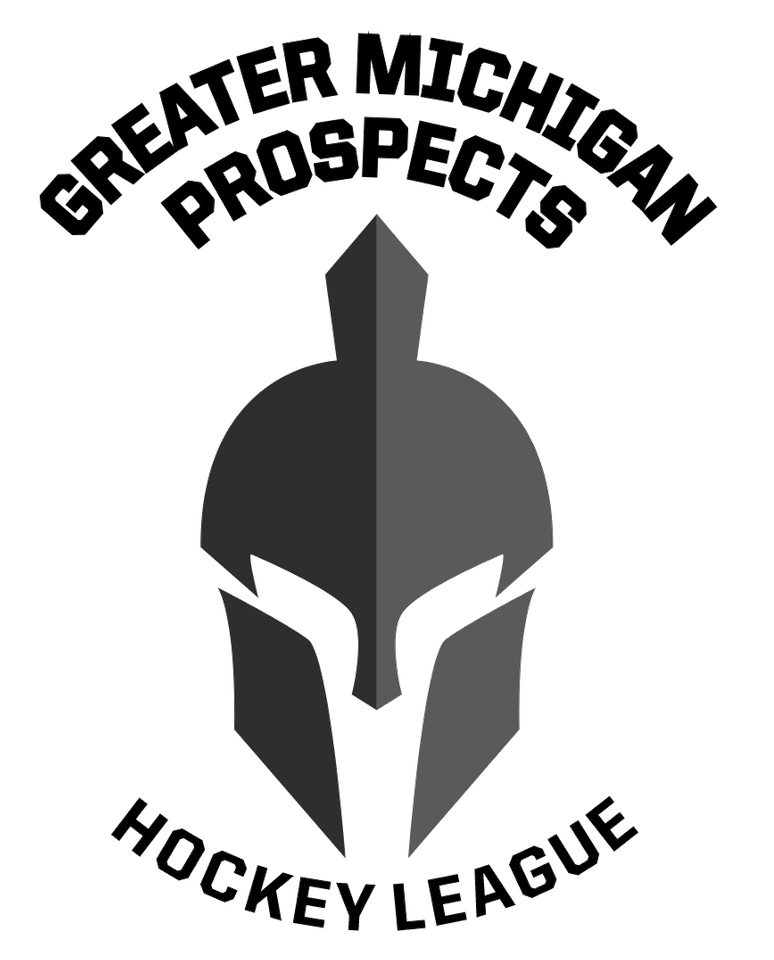 GMPHL is designed to offer High School Select teams elite competition and exposure during the Fall (pre-season) and Spring (post-season). The GMPHL is comprised of league games and showcases leading to the championships.

League members consist of many of the top High School Developmental Programs throughout the Greater Michigan region. U18 Division- 02, 03, 04 (Juniors-Seniors). U16 Division- 05, 06 (Freshman-Sophomores).

USA Sanctioned. USA playing rules and regulations will govern competition. All competing teams must turn in an official roster before the first game. All League Referees must be USA Hockey certified. Coaches and players must be on the official roster.

All teams must be prepared to play their games 10-15 minutes prior to scheduled start time in the event games are ahead of schedule.

Home team is listed first on scheduled games. Home team wears Light unless otherwise agreed upon by coaches. League Director will mediate and have last say in any color dispute.

The mercy rule shall be in effect. A Seven goal lead in 2nd  period or 5 goal lead in 3rd period will result in run time for the remainder of the game.  If the difference is reduced to Two goals the clock will revert back to stop time.

Any player and/or team official who received a match penalty or gross misconduct will be suspended for the remainder of the Showcase. Zero Tolerance. Fighting. Checking From Behind. Arguing with Referee. Games with 20 or more penalties may result to running time for the rest of the game.

The Director shall have the authority to grant exemptions from or make modifications to any of the rules when he considers fair and in the best of interest of the spirit of the GMPHL.